Is it too late for a Smelt Fry photo essay?

Smelt—a sleek, silvery fish that runs in hordes this time of year in the sloshy, overfilled rivers of the upper midwest—began appearing in my local grocery store about a month ago. Around the same time, smelt fries, such as this one at the Fargo Shriner’s club, were held at local churches, Eagle’s Clubs, American Legions and other such venues. Every year we intend to hit the smelt fry at Gethesmane Lutheran Church in Snellman on Mother’s Day, and every year we miss it for some reason or the other. But thanks to our quick-thinking friend Colleen in Fargo, we were able to take in this one at the Shriner’s. And in its glory, too. These people were serious about their headless fish; they must have served thousands that day. To keep things interesting (and soothingly cacophonic) they were barking out a meat raffle at the same time.

To give the name “smelt” to as delicate and fine-boned (dare I say, fancy) a fish as this one is like christening a sweet little baby with a clunky, oversized name. Smelt is a great fish, one of our region’s finest. The meat is sweet and snow-white, and the backbones so tiny and loose after frying that they nearly fall onto your plate. Halfway through my meal a part of me pitied that this smelt fry used such a heavy jacket of breading—but really, nothing can mess with its purity. It shines through. 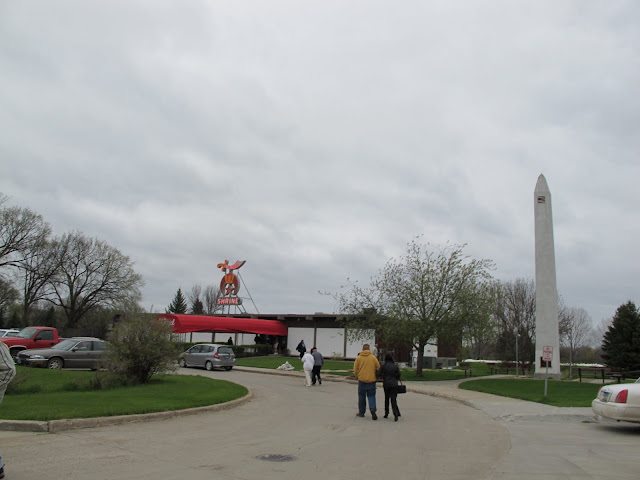 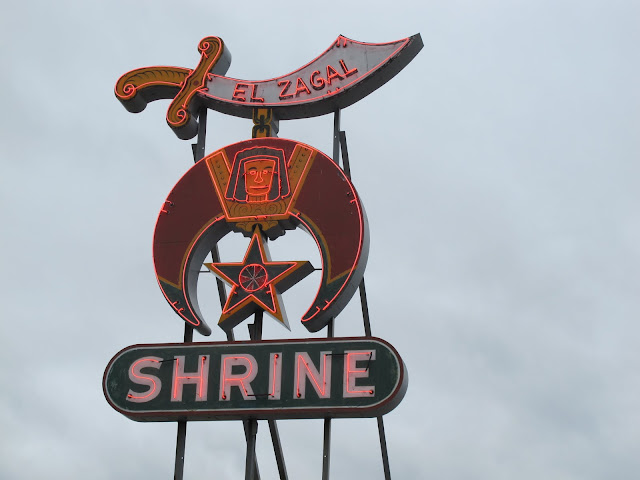 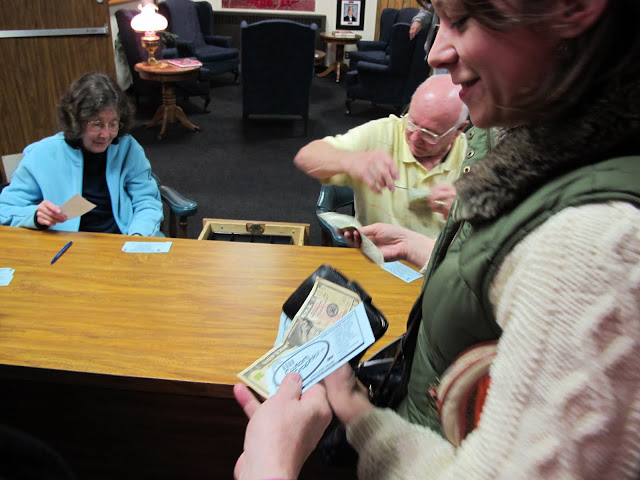 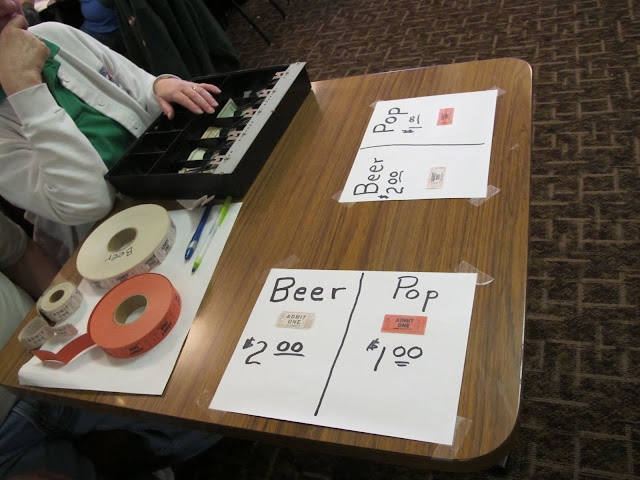 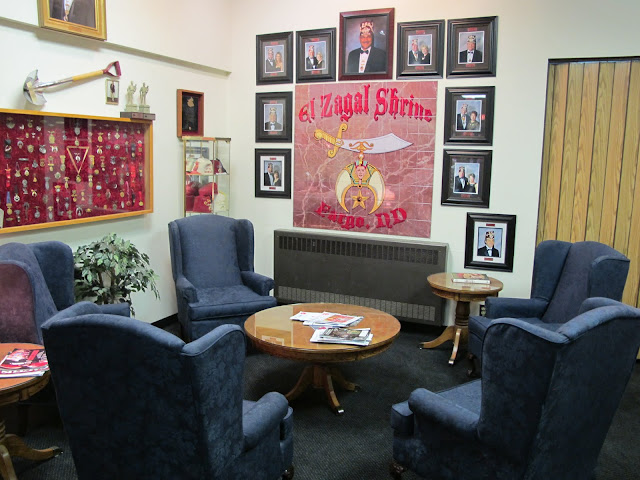 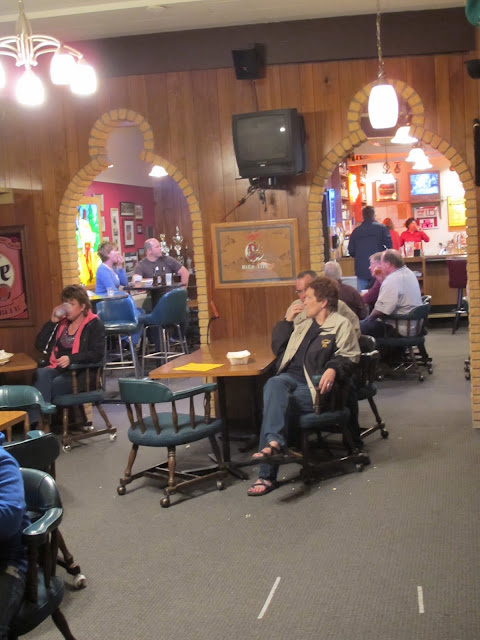 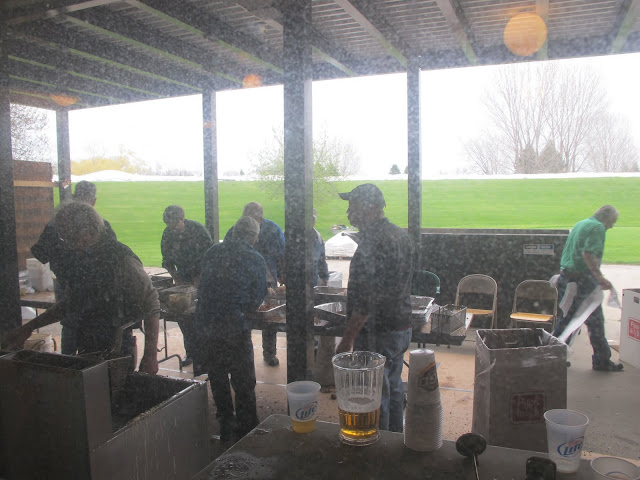 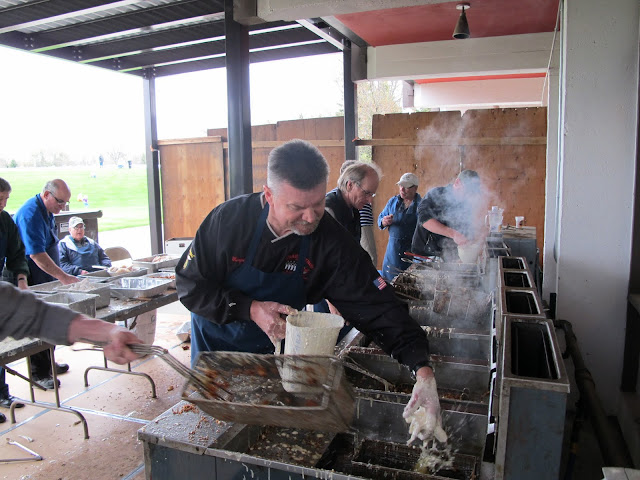 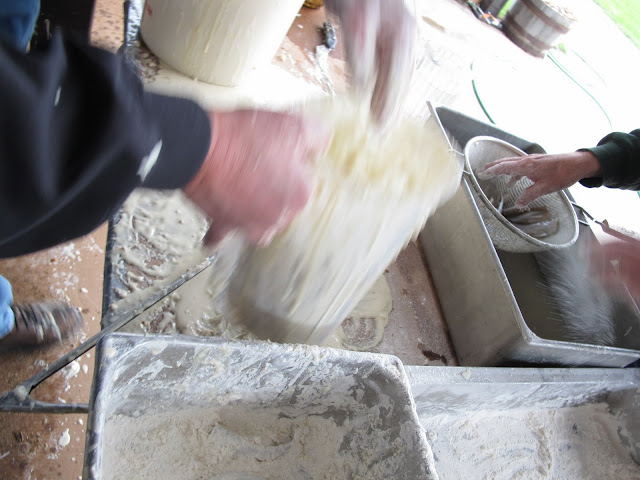 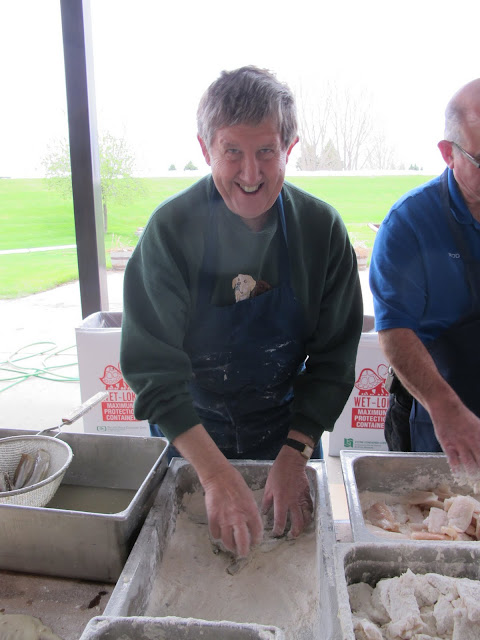 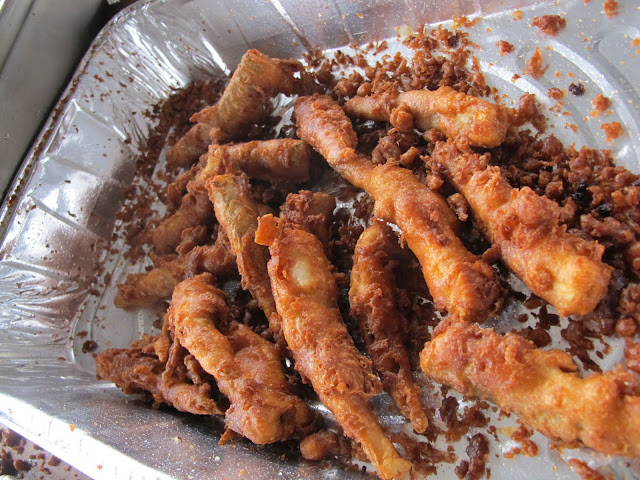 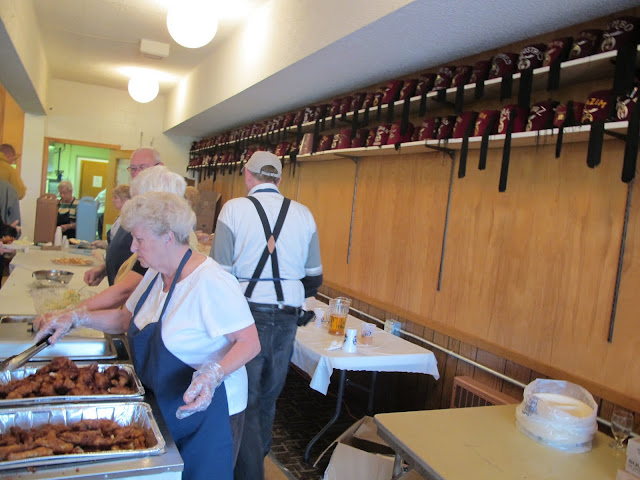 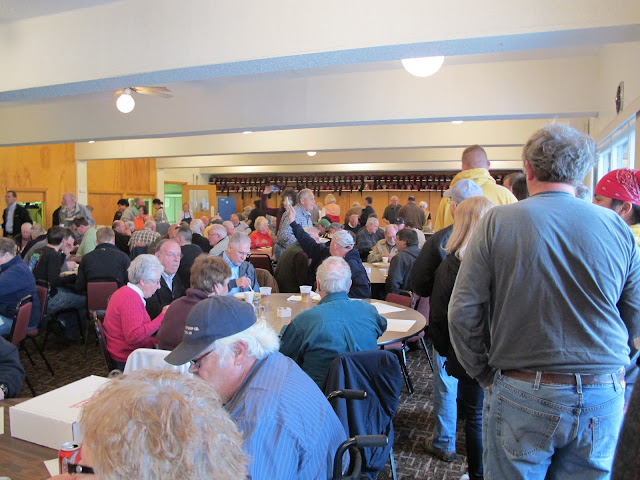 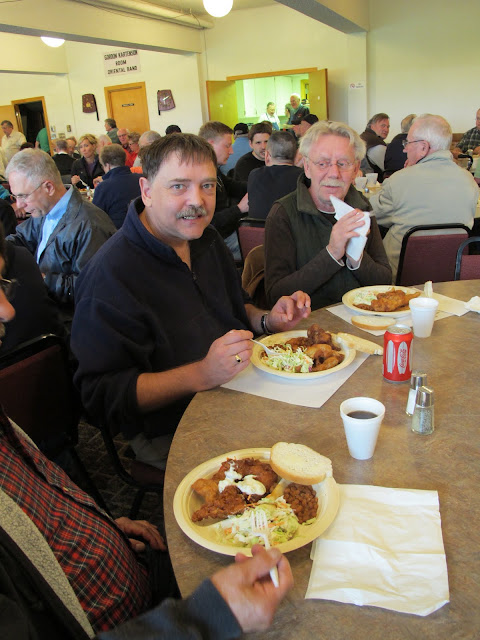